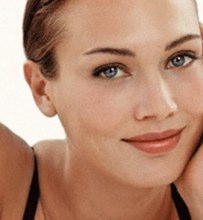 The UK is reporting once again about the anti-aging benefits of Maritime pine bark and in particular a new range of wondercreams that could be appearing shortly.

In truth Maritime pink bark is not really a new discovery – it has been available in the form of orally taken supplements or capsules for several years.

The press reports appear to be highlighting the results of the most research that has pinned even more positivity on this natural substance.

‘To date, Pycnogenol is the only natural supplement that stimulates hyaluronic acid production in human skin’

The extract has been shown significantly reduce and slow down the signs of aging, giving the appearance of noticeably younger and firmer skin. 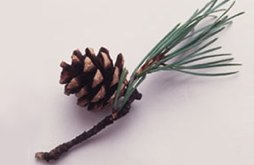 In tests twenty healthy women aged 55 to 68 were given Pycnogenol, a branded oral supplement or capsule containing the antioxidant. The results were pretty impressive.

After the clinical tests had been completed a biopsy was undertaken to assess the levels of hyaluronic acid – hyaluronic acid has been found to be extremely beneficial to the skin.

Production of the acid was raised by 44 per cent, in addition skin elasticity was increased by 25 percent and skin hydration by 8%.

Pycnogenol has many other positive benefits to human health and has been found to help treat patients suffering from diabetes, impotence, menopausal symptoms, asthma, osteoarthritis and hypertension.

Currently available from the Holland and Barret online store.

Pycnogenol is the brand and Holland & barret are stocking a high strength 60mg capsule.

Recommended dosage is one to two capsules daily, preferably with a meal.